Some of the most bitter probate battles we have seen is where a parent leave money or assets unequally to their adult children. For example, among three children the estate is split 50%, 25% and 25% and one of the aggrieved adult children fights with the executor (who has been left 50%) over every little thing. If a parent wants to cut one child out of the will entirely, there is no tactful way to do this. But if the parent just wants to make the distribution a little unequal, my strong advice is for the parent to make gifts while alive to the favored child so that upon the parents' death all children are treated equally and there is less likely to be a fight over distribution of assets.

N.R.S. 146.070 provides that if the gross value of the estate, after deducting encumbrances does not exceed $100,000 in value, the estate should be set aside to the surviving spouse and / or minor children. This can be a problem for creditors and for people who would otherwise inherit under a will or the law of who inherits if there is no will. For example, Dick and Jane have a rocky marriage and are probably headed for divorce. Jane's parents have been giving Jane emotional and some financial support. They have no children. Jane dies unexpectedly. Dick has a good job. Under this statute, as interpreted at least in Clark County, Nevada, if Jane's estate is not worth than $100,000, Dick gets her entire estate, regardless of Jane's will.

"That Is Not What The Testator (deceased) Promised Me"

Suppose Dad's first wife has died and he is married to a second wife and also suppose Dad and has two adult children by his first wife. Dad loves his second wife and his adult kids but at least one of the three people important to him (second wife and two adult children) start bending Dad's ear about why they have a greater need for a large share of his estate when he dies. All Dad wants in his last years is peace in his family. Some people in Dad's situation take the easy way out and tell whoever lobbies him for special consideration what that person wants to hear. So, for example, second wife has been promised the vacation home by Dad and also Dad's daughter Sue has been promised the same vacation home. Both Sue and the second wife sincerely believe that Dad wanted them to have the vacation home because he told each of them that. Now, in fact, Dad, in his will left the vacation home to his son Dave. In this case both second wife and Sue could believe that Dave somehow tricked Dad into leaving him the vacation home. Generally, in this case the Courts say, "I'll go with what Dad told his lawyer to put into his will."

Value of Personal Property In Estate

But sometimes there are hurt feelings. Suppose Parent leave the estate unequally to adult Children. One of the adult children with hurt feelings may start fighting about the value of various items the personal representative wants to sell. In some cases I have seen siblings spend unreasonable amounts of money on lawyers' fees to fight over property that isn't that valuable. Sometimes a little generosity on the part of the favored child or heirs to the unfavored child or unfavored heirs is a good investment in making the probate remain uncontested rather than contested. 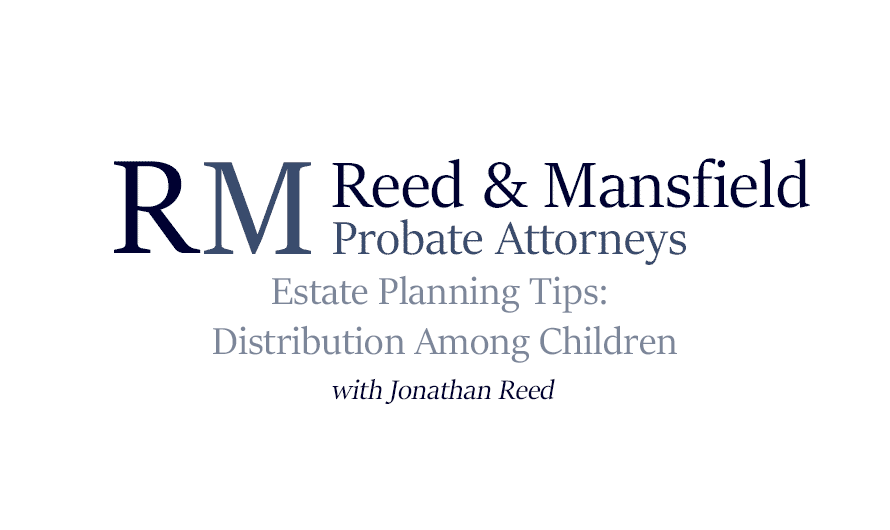 We offer substantial discounts from statutory attorney fees in all Nevada uncontested probates and for uncontested California probates over $400,000.